Llŷn is full of history and has a wealth of heritage. Archaeological remains dating back to the BC period can be seen in the area – such as the burial chambers at Bachwen, Clynnog and Cefnamwlch, Tudweiliog and the Iron and Bronze Age forts on numerous hills such as Garn Boduan and Tre’r Ceiri. For more information on Llŷn’s early history please see the Gwynedd Archaeological Trust website

Religion has been an important part of Llŷn’s heritage from early times. The remains of St Mary’s Abbey, dating back to the 13th century, can be seen on Bardsey Island and there are numerous holy wells, historic churches and chapels belonging to all congregations.The most important sites and buildings have been registered as ancient monuments or listed buildings by Cadw. For more information see: cadw.gov.wales

Farming and fishing were the early indigenous industries and they are still important in the area today. Coastal trading and ship building developed in the area and there is a strong maritime tradition. Later, mining and granite quarrying became important and these industries have left their mark on Llŷn’s landscape.

Welsh is the indigenous language of the Llŷn Peninsula and over 70% of the resident population still speak the language. The language can be heard everywhere and seen in place names, on signs and in print. It is an area with an unique culture – which is a combination of history, place names, folklore, stories, literature and poetry. 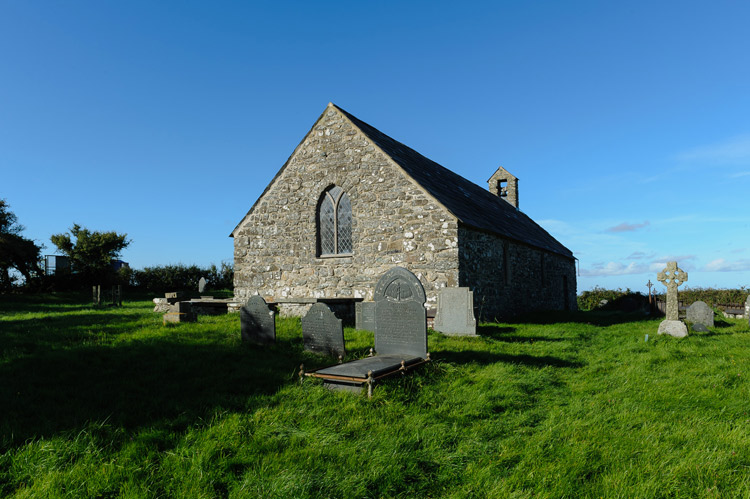 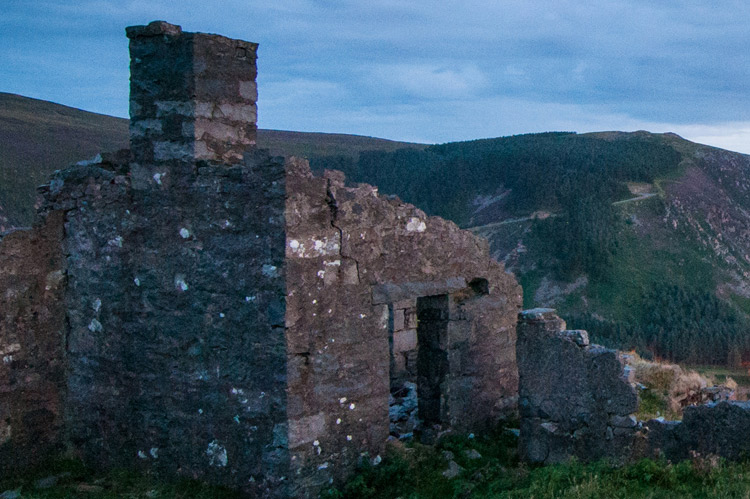 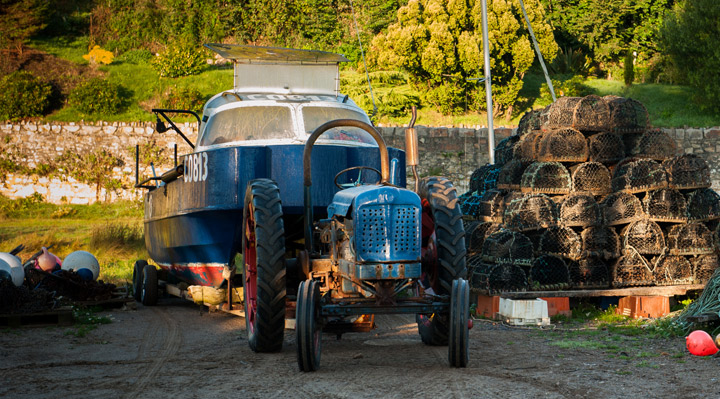